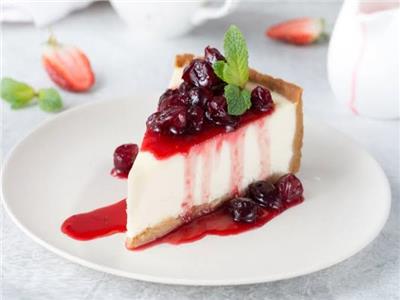 Cheesecake..a historical dish dating back to the year 230 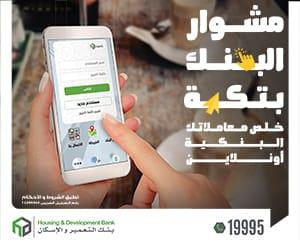 There are many foods that go back in history to see with amazement how these modern international dishes have a history that sets them apart.
What is known in the past is that food resources depended mainly on what man cultivates and hunts, and with his development he thought of how to preserve these foods as long as possible without spoiling, so that the result was to invent ways to. preserve foods through drying, fermentation and pickling, and man has continued to depend on these methods Until now, with some additions he has developed over the years.
But what is interesting is that many of these historical foods are still used today, and one of these most famous foods that researchers have found their historical origin thousands of years ago is “cheesecake”. According to the “Discovery” website. , anthropologists in Greece have found Cheesecake molds dating back to 2000 BC in connection with the “cheesecake” dessert in its current form.
Scientists explained that cheesecake was used in ancient Greece in wedding ceremonies, as scientists believed that athletes had consumed it during the first Olympic Games in 776 BC. The first official recipe for dairy was recorded by the Greek author Athenaeus dating back to 230 AD.
With the Roman domination over Greece, they added some changes to the milk recipe by adding grated cheese and eggs. The Romans also baked it in pastry tins inside ovens. In 1000 AD, the recipe arrived in Western Europe and flourished in Scandinavia and Britain, and from there to New York and around the world. 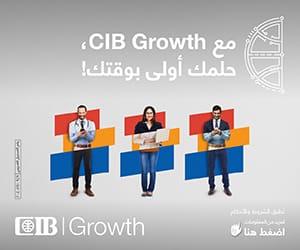 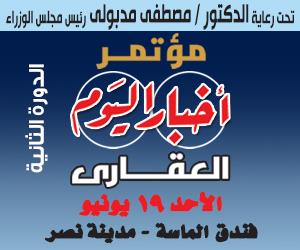 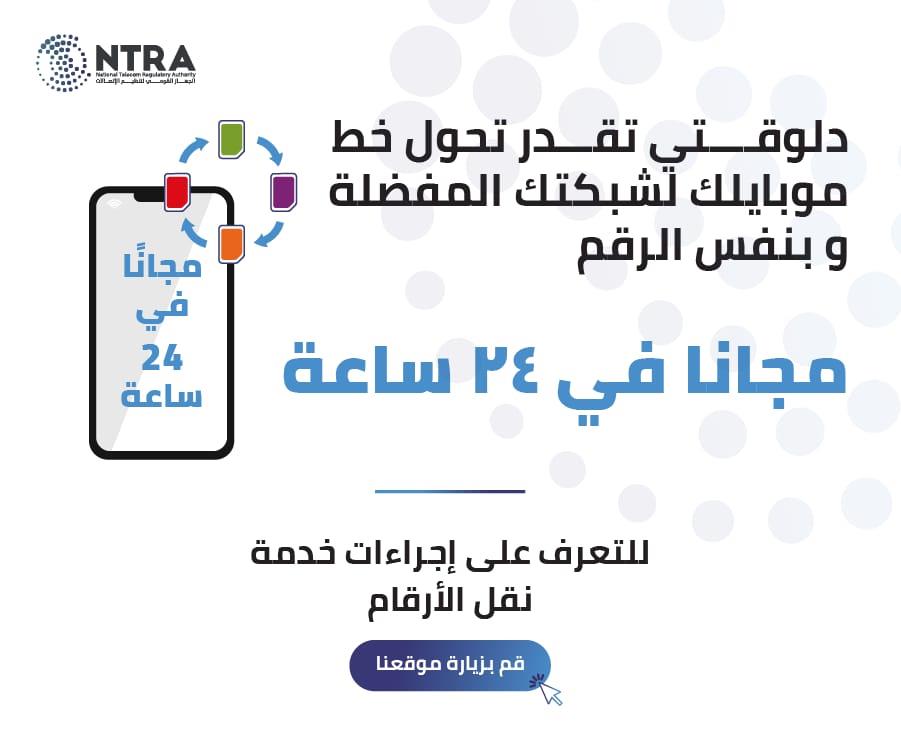 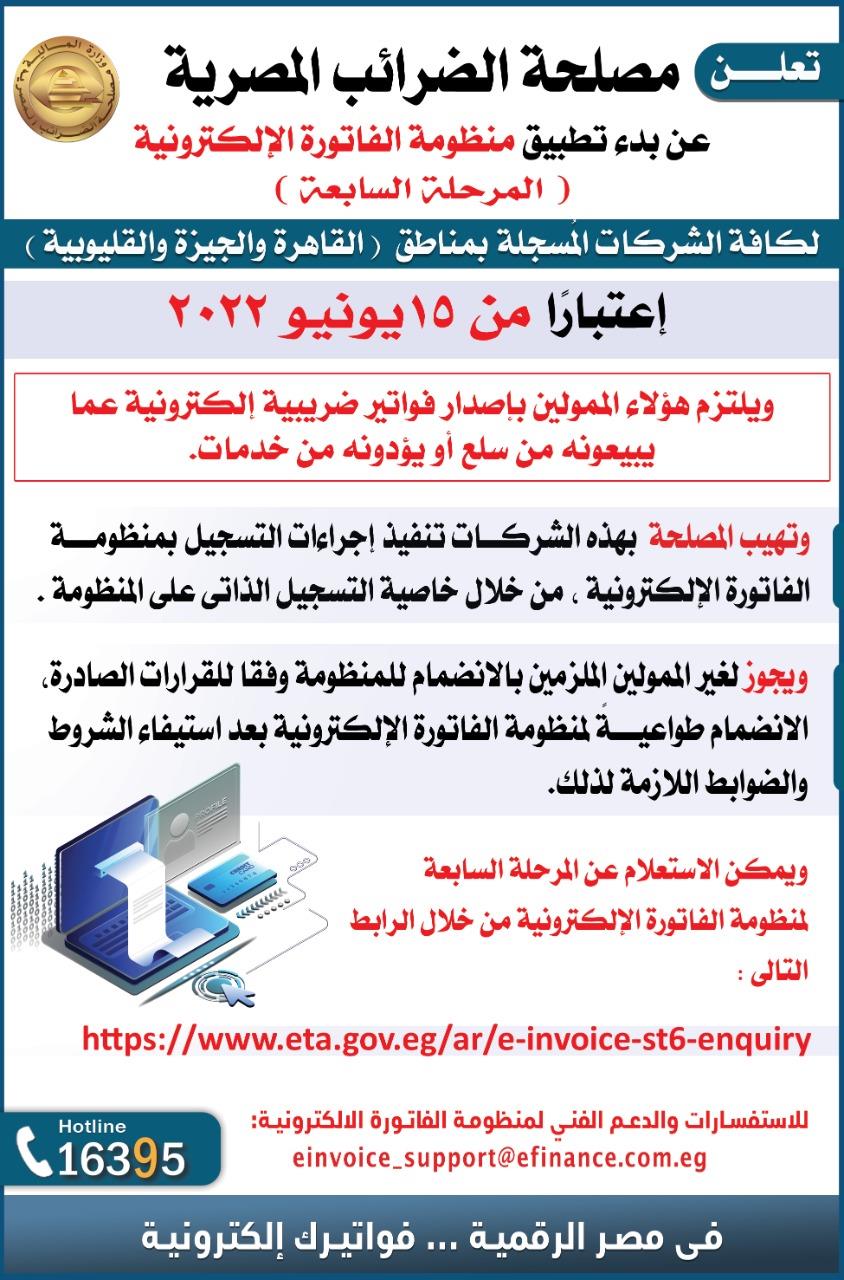